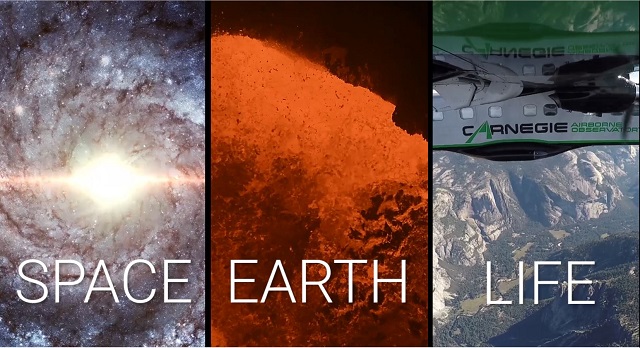 Carnegie Science believes that the March for Science is the perfect opportunity to showcase the connections between scientific discovery, technology, economic strength, global security, human and animal health, and the condition of our planet.  We fully support the official March for Science mission, which “champions robustly funded and publicly communicated science as a pillar of human freedom and prosperity.”

A strong nation stands on the shoulders of scientific and technological breakthroughs. The U.S. has been the economic engine of the world for generations because of its investment in research and development—both public and private.  This investment has yielded vast agricultural harvests, astonishing medical advances, critical new security technologies, revolutionary computing power, spectacular new industrial materials and processes, and world-leading space exploration, to name some examples.

The discoveries now being made in physics, biotechnology, and engineering will underpin the future of our country—and of all countries.  New imaging and computing technology will allow us to take a more-complete look at our planet and its people, which will inform policymakers.  Never have we had such a comprehensive view of our planet’s quite possibly unique evolutionary and dynamic processes, nor of our shared dependency on the health of the tiny blue dot on which we live.

The ultimate test of science has always been whether it works.  Humans have employed processes of selection for millennia, shaping agricultural plants and animals, as well as hunting companions, through selective breeding.  Early astronomers used observation followed by deduction to predict eclipses.  We now use weather satellites to save lives, and aerospace engineering to make travel more energy efficient.  Looking to the future, thoughtful and ethical applications of science and technology will be crucial to meeting the increasing challenges of bringing health, security, opportunity, and joy to people around the globe.

Carnegie Science is a private, scientific research institution, which contributes to breakthrough discoveries that affect our daily lives.  Like most public and private research institutions, we depend on the support of our government as well as that of foundations and individuals to make pioneering discoveries possible.  Our plant scientists investigate molecular mechanisms that can help crops adapt to drought and high salinity and feed the world’s growing population.  Our developmental biologists unravel the intricate genetic pathways that can upset normal development and lead to birth defects or cancer.  Carnegie Earth scientists probe the causes of earthquakes and volcanoes, with the goal of developing predictive models.  Our materials researchers are deciphering atomic structures of matter under extreme conditions, which will lead to new devices for harvesting solar power, storing and transmitting energy, communicating electronically, and constructing devices and buildings.

Our climate is a grave concern; changes that had been thought to occur slowly—over millennia—are increasingly apparent over periods of just years.  Carnegie global ecologists are investigating climate change’s causes, monitoring their effects, and modeling ways to adapt to and mitigate their impacts.  Carnegie planetary scientists are exploring the evolution of stellar systems, including our own, and our astronomers and cosmologists are probing the boundless reaches of space searching for our origins—quests humanity has entertained since the dawn of consciousness.

To accomplish these amazing feats of discovery, Carnegie Science, and all science, has always depended on people from all over the world.  The kinds of natural phenomena we study have no political boundaries.  People from many countries have worked at Carnegie and scientists in many countries have hosted our researchers for countless joint ventures.  All of us at Carnegie delight in the experiential, cultural, ethnic, and perspective-driven diversity of our colleagues.

Matthew Scott, President of the Carnegie Institution for Science 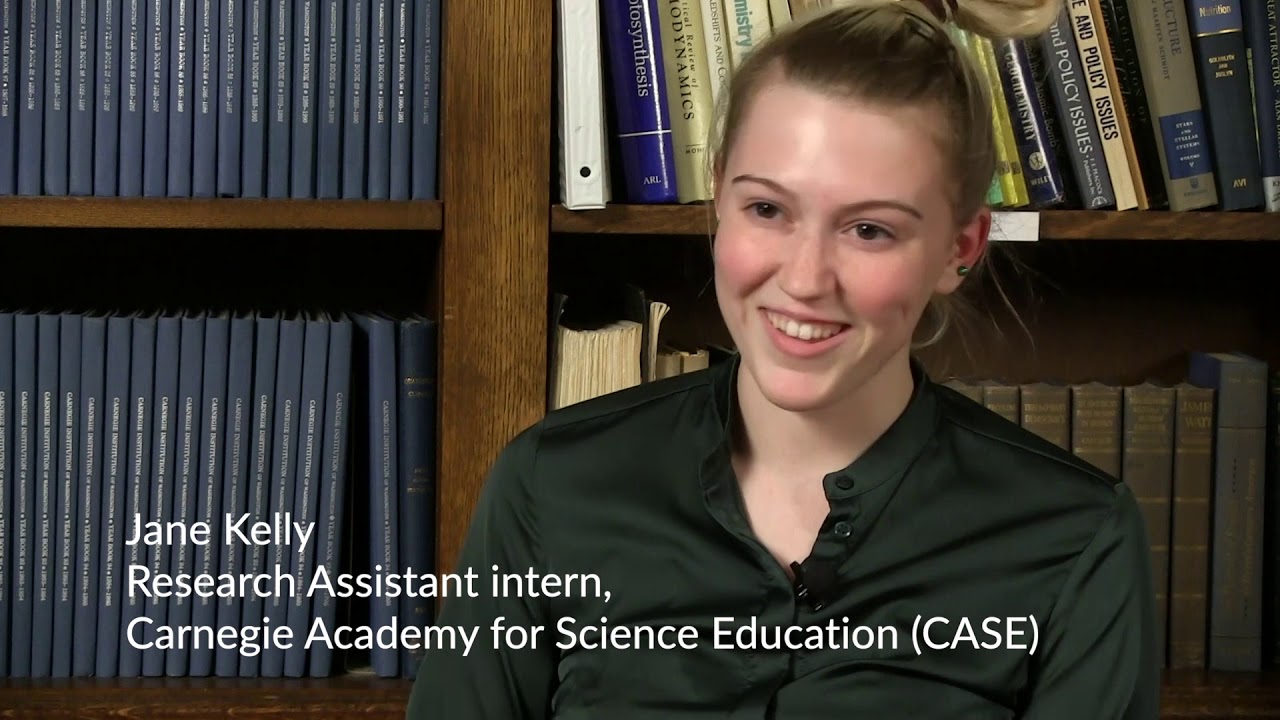 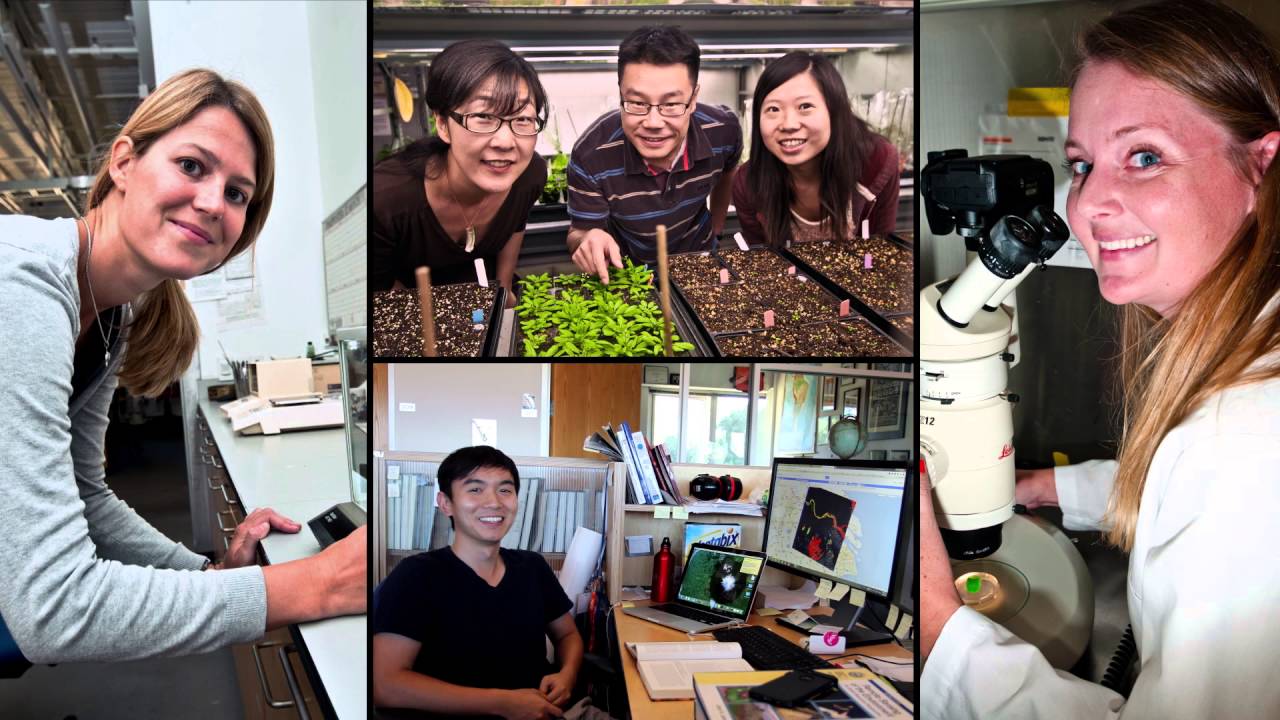