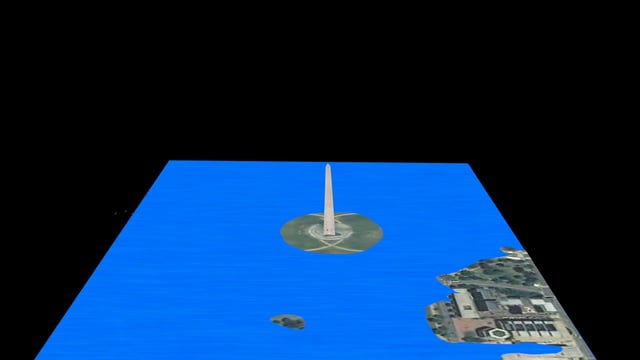 New work from an international team including Carnegie’s Ken Caldeira demonstrates that the planet’s remaining fossil fuel resources would be sufficient to melt nearly all of Antarctica if burned, leading to a 50- or 60-meter (160- to 200-foot) rise in sea level. Because so many major cities are at or near sea level, this would put many highly populated areas where more than a billion people live under water, including New York City and Washington, DC. It is published in Science Advances. 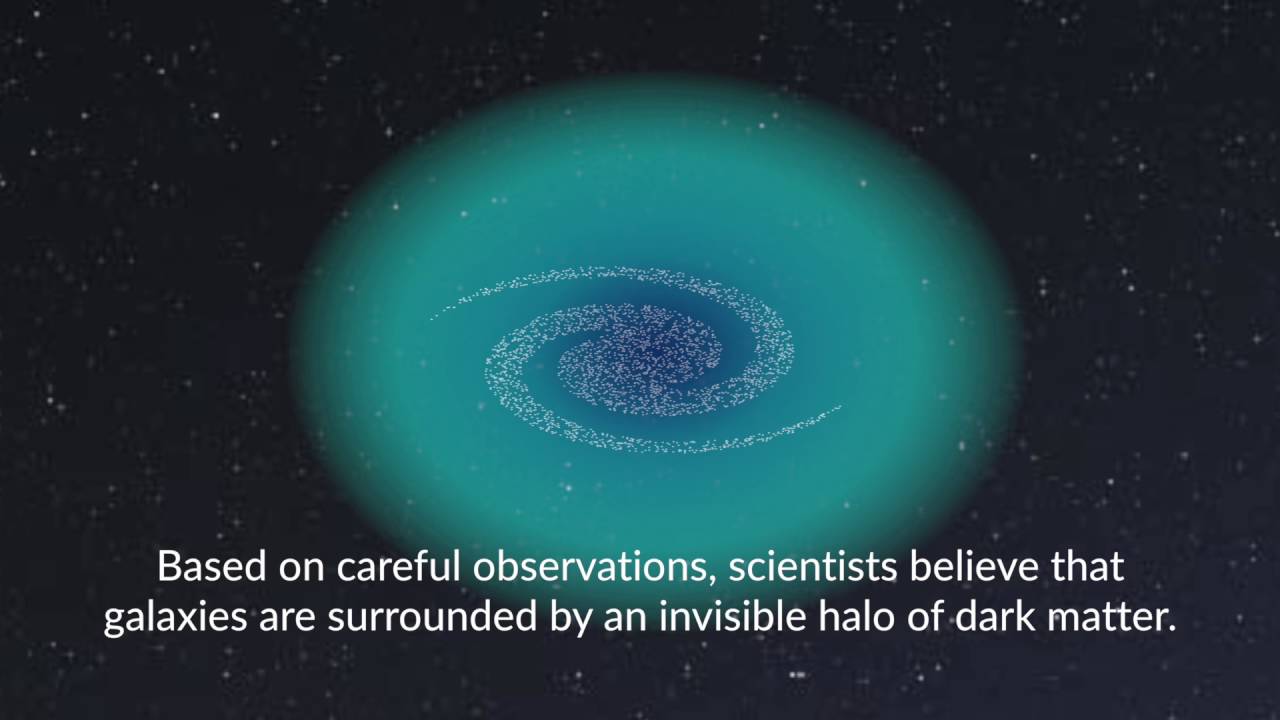 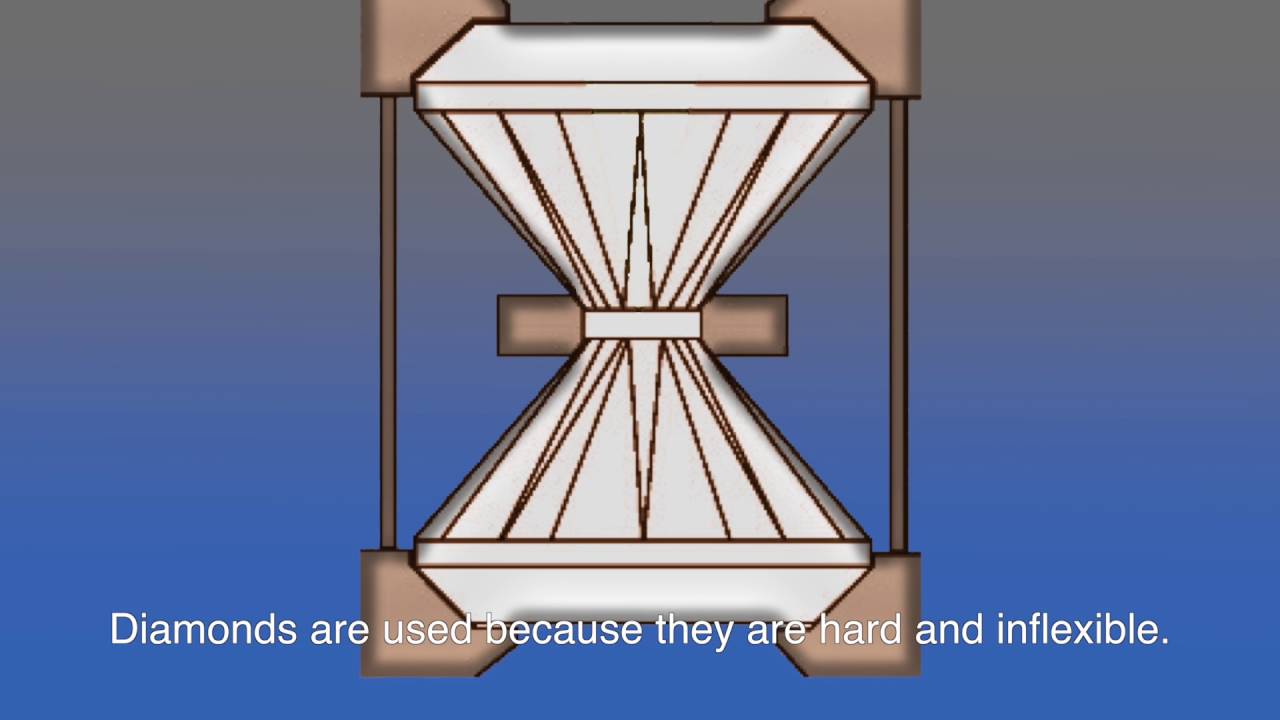 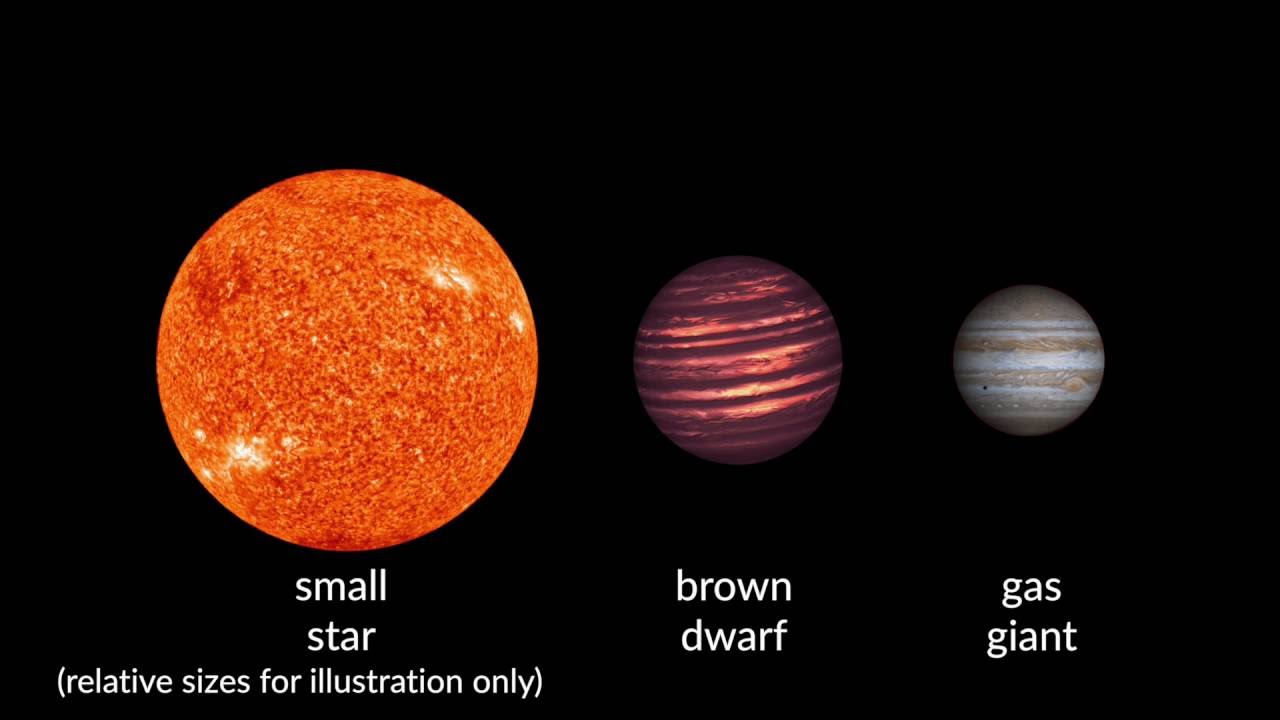