The Giant Magellan Telescope: enabling a new era of discovery
The GMT is one of three next-generation, ground-based telescopes currently under construction. It is being built at Carnegie’s Las Campanas Observatory in Chile. These “Extremely Large Telescopes” were designed to achieve revolutionary new levels of clarity and sensitivity for studying all astronomical sources—from nearby exoplanets, to the universe’s first stars and galaxies, to the evolution of the cosmos itself.
Of the three telescopes, the GMT is unique in several respects. It will collect light using seven of the largest mirrors ever made, and will use cutting-edge technology to combine that light into images that are as much as 1,000 times more sensitive than those coming from the new James Webb Space Telescope. But collecting the light is just the first step. The GMT design enables it to be paired with a unique suite of spectrographs and cameras that will give astrophysicists the tools to unravel the mysteries of dark matter, dark energy, black holes, and the origins of our universe.
In this talk, you will learn how GMT is being designed and constructed to achieve these feats, discover the cutting edge technology that will enable its performance, and get a glimpse of the scientific discoveries that await.
A Carnegie-led effort recently secured $205 million toward the GMT’s completion, bringing us another step closer to the next era of breakthrough astronomy.

Meet Rebecca Bernstein
Bernstein is a Carnegie Staff Scientist at Carnegie the Chief Scientist for the Giant Magellan Telescope Organization, where she plays a leading role in ensuring that the observatory and its instruments will enable scientists from the project’s Founder institutions, including Carnegie, to meet its scientific goals. She accomplishes this by interfacing with the technical and scientific community, as well as by representing the project at scientific conferences around the world.
She is an accomplished optical designer and builder of scientific instruments, having designed and built a high-resolution spectrograph for Carnegie’s Magellan telescopes and carried out the optical design for several others. Bernstein received her A.B. in physics from Princeton University and a Ph. D. in astrophysics from Caltech. She was previously a Hubble and Research Fellow at Carnegie, and held professorships at the University of Michigan and at the University of California Santa Cruz. 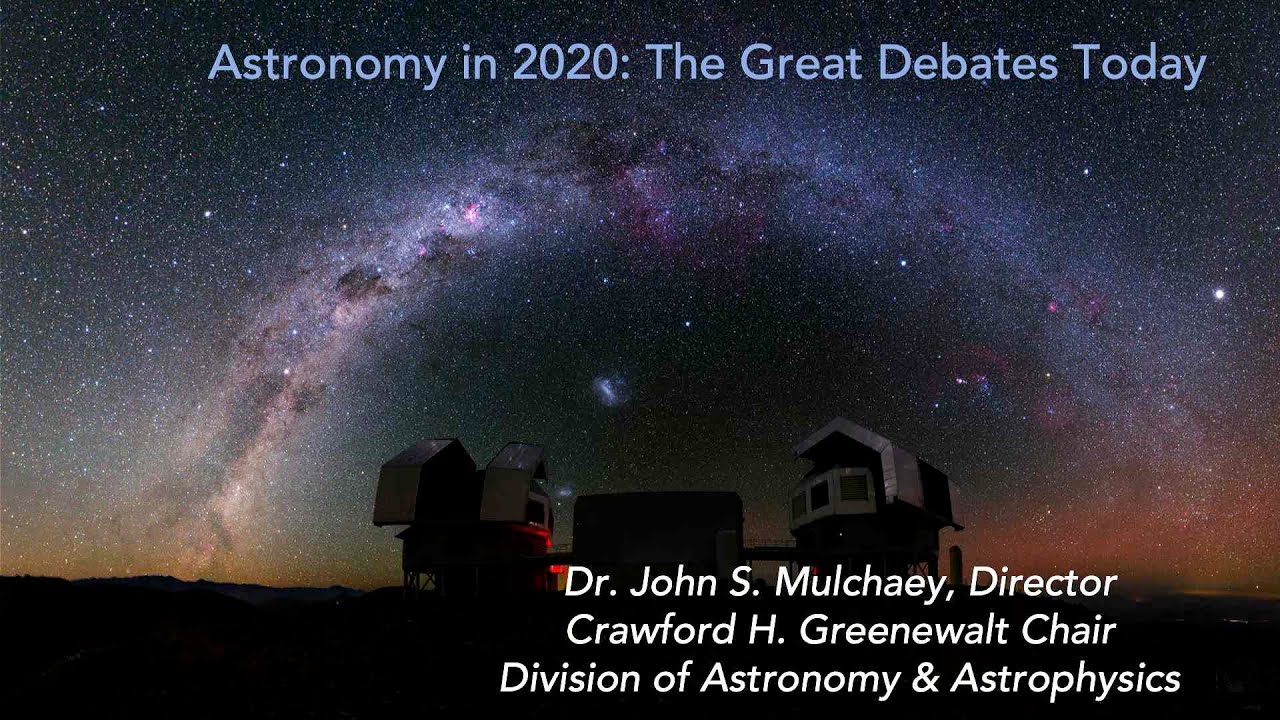 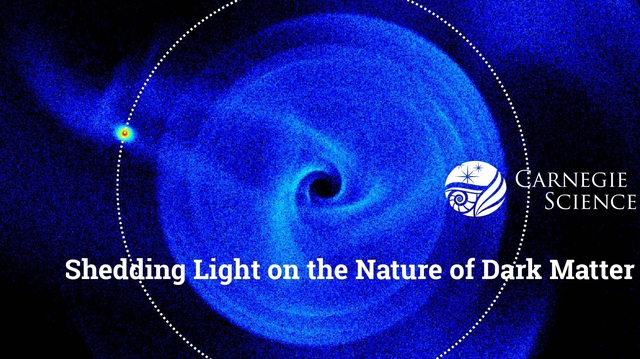