The Day We Found the Universe

Thursday, December 5, 2019 – 6:30pm to 7:45pm
On New Year’s Day in 1925, a young Edwin Hubble released his finding that the Milky Way was not alone but instead accompanied by billions of other galaxies. Six years later, in a series of meetings at Carnegie’s Mount Wilson Observatory in California, Hubble and others convinced Albert Einstein that the universe was also expanding. Bartusiak will reveal the key players, battles of will, and clever insights that led to these discoveries, which were among the most-startling in scientific history. Dr. Mulchaey will explain how astronomers are using modern telescopes to study distant galaxies and the expansion of the universe in ways Edwin Hubble would never have imagined possible.
Marcia Bartusiak: Author
Dr. John Mulchaey: Director and Crawford H. Greenewalt Chair of the Carnegie Observatories
#EDWINHUBBLE 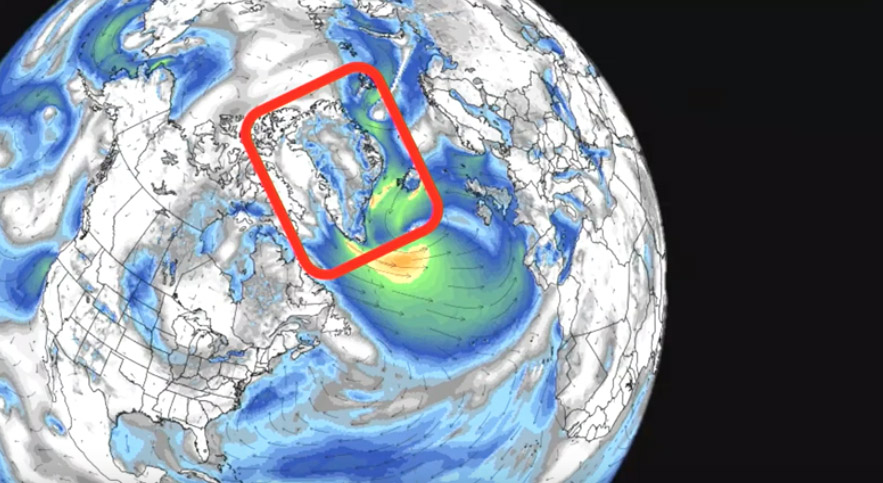 Meltwater On, In, and Under the Greenland Ice Sheet 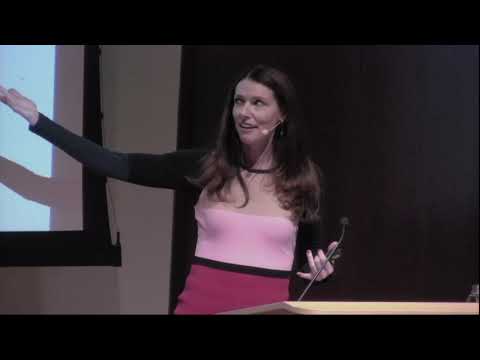 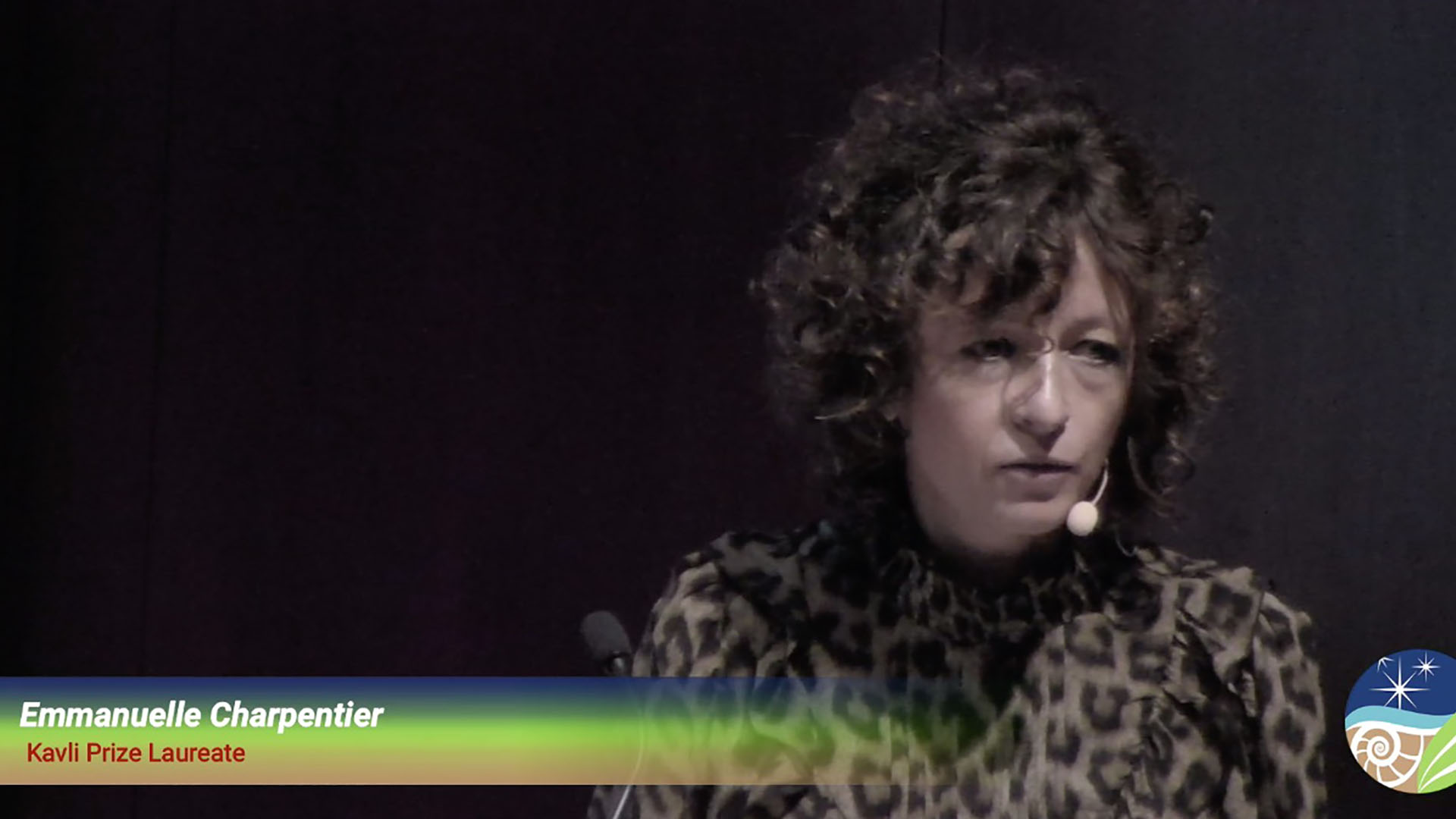 The Transformative Power of CRISPR-Cas9