Unveiling the Nature of the Impossible Planets

Join us to learn from Carnegie Earth and Planets Laboratory astronomer Dr. Peter Gao about cotton candy-like planets called super-puffs.
The adorably named bodies have been confounding scientists since they were first discovered, because they are unlike any of the planets in our Solar System and challenge our ideas of what distant planets can be like.
Super-puffs are notable for having exceptionally large radii for their masses—giving them seemingly incredibly low densities. For contrast, in our Solar System, rocky planets like Earth, Mars, and Venus have densities similar to that of rocks and metals, and giant planets like Saturn and Jupiter have densities like that of water. But distant super-puffs have densities resembling cotton candy or Styrofoam, implying that light gases like hydrogen and helium make up a great deal of their masses. This raises big questions about their formation and stability.
An expert in the physics and chemistry of planetary atmospheres, Gao will be using the newly launched James Webb Space Telescope (JWST) to probe some fundamental questions about these mysterious worlds.
Gao arrived at Carnegie last September, continuing the institution’s longstanding tradition of excellence in exoplanet discovery and research. He has been part of several exploratory teams that investigated sulfuric acid clouds on Venus, methane on Mars, and the atmospheric hazes of Pluto. He also creates models that apply knowledge of photochemistry and cloud physics to help characterize the atmospheres of exoplanets and brown dwarfs.
He earned his Ph.D. in planetary science from Caltech and spent a year as a NASA Postdoctoral Program Fellow at NASA Ames Research Center, three years at UC Berkeley as a 51 Pegasi b Postdoctoral Fellow, and one year at UC Santa Cruz as a NHFP Sagan Postdoctoral Fellow. His bachelor’s degree in physics is from the University of British Columbia, Canada. 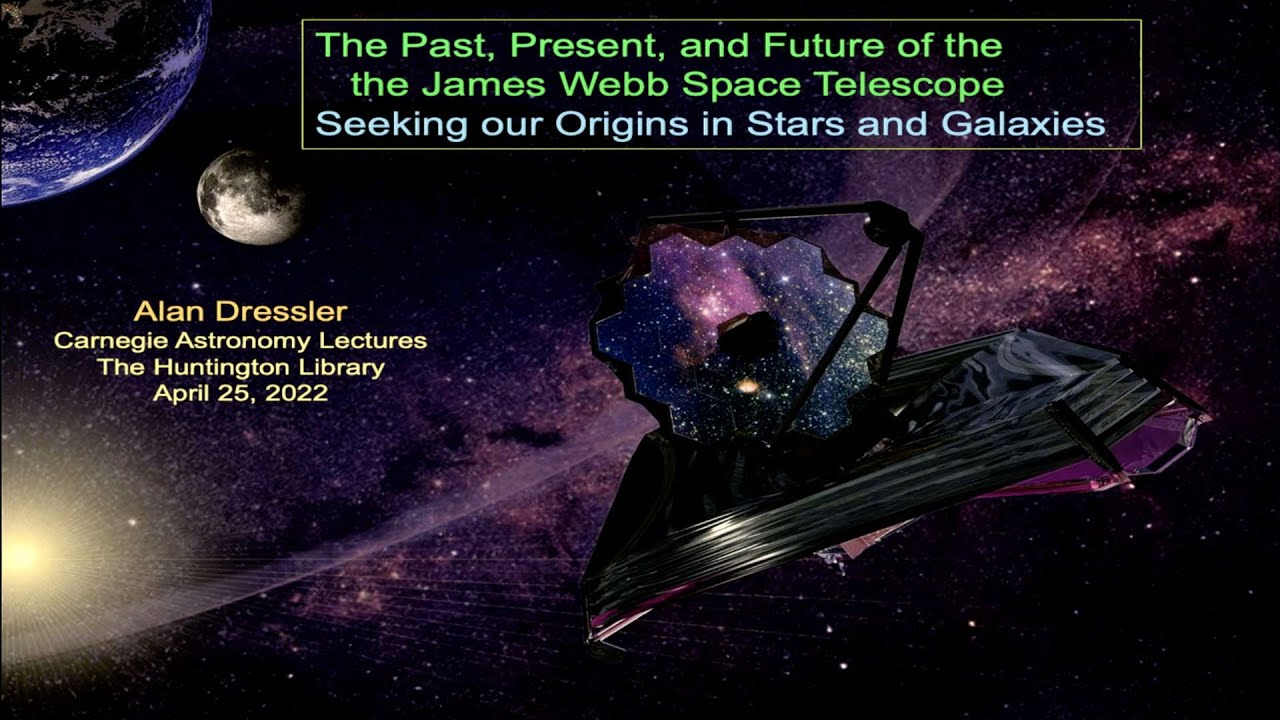 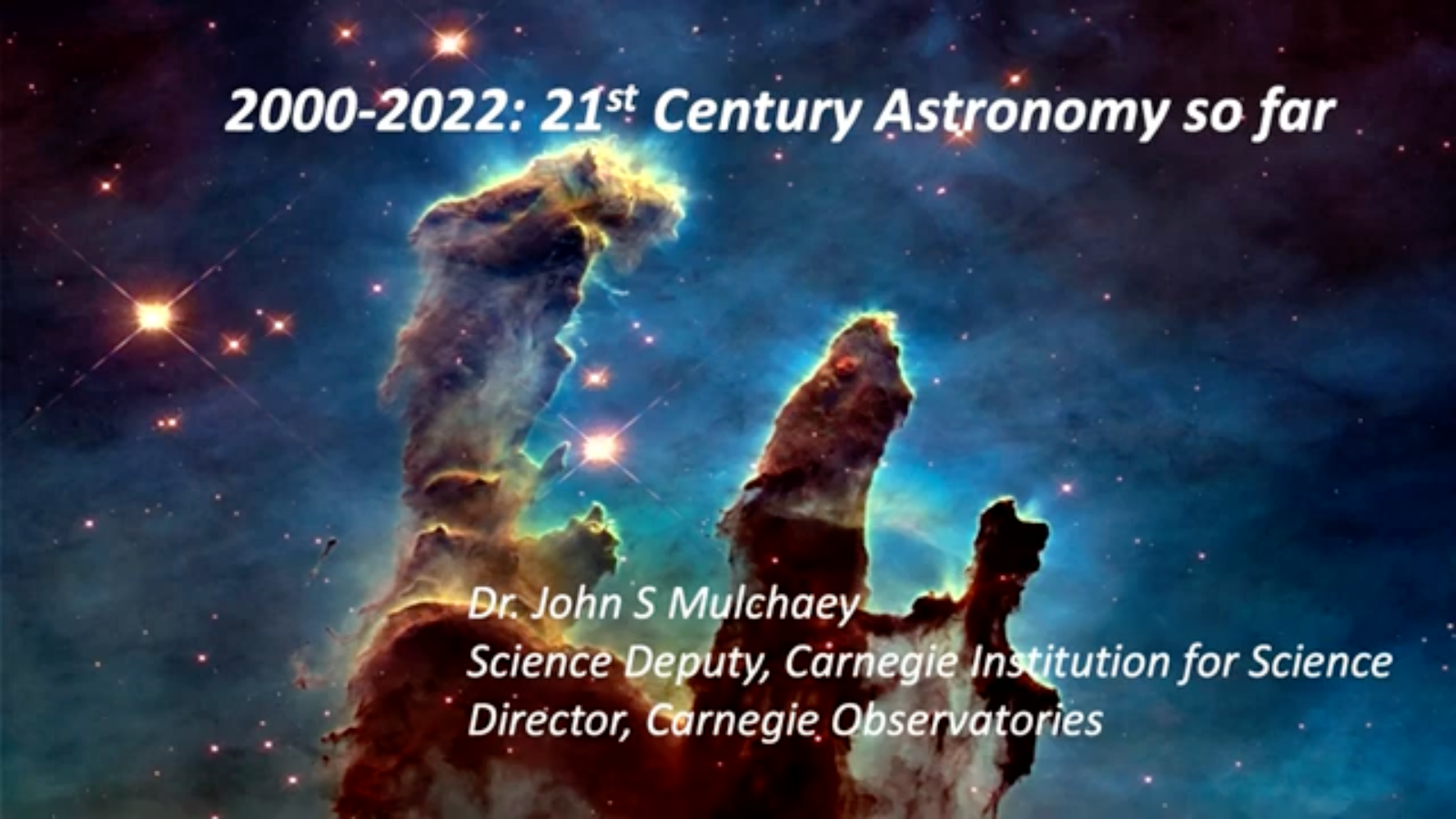